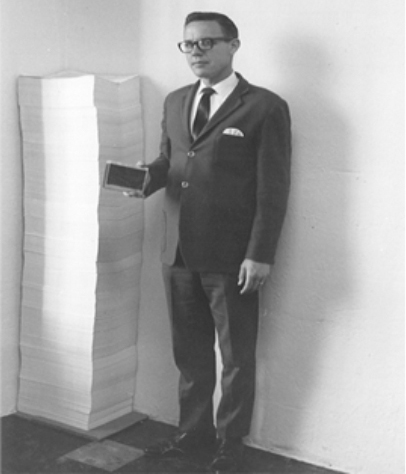 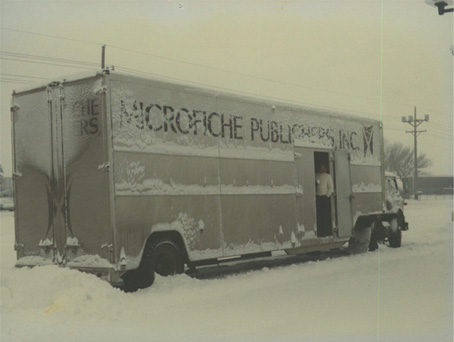 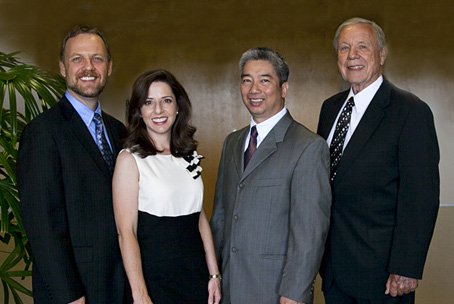 In 1963, David Mulligan had an idea. While working as a title examiner in Napa, he grew tired of running back and forth to the assessor’s office for information. There had to be a better way. Why not bring the data and maps to the real estate community? It was then he formed Microfiche Publishers, Inc., pioneering a billion dollar property information industry by creating a convenient, flexible and cost effective way of supplying accurate property data and parcel maps.

In 1970, microfiche was the hottest technology. With four planetary cameras, a 16/35mm film processor and a generator loaded into a semitruck, David Mulligan took on the task of reducing stacks of paper almost as tall as himself to mere sheets of microfiche.

ParcelQuest was launched in 1995 by David’s son, Grant. The new company began delivering assessor’s parcel data and plat maps via the newly invented CD-ROM, and soon thereafter, the internet. Today, we are the sole provider of daily updated county assessor property data in all the land. (Well, in California.)

ParcelQuest is proud to be a part of California’s communities. Our team members are involved in many community organizations and events, but we are especially proud to lend our time and resources to one particular cause that is close to our hearts.

Started by our own Training Director, Gina Mulligan, Girls Love Mail is a charity that gives the gift of hand-written letters to women newly diagnosed with breast cancer. The program collects letters from caring people around the world and presents them, via the staff at cancer centers and programs, to women across the U.S.

Anyone with a desire to encourage a woman in need can write a letter. All it takes is a little time and the cost of a stamp.